The Secret to Winning at Tenancy Tribunal

The Secret to Winning at Tenancy Tribunal 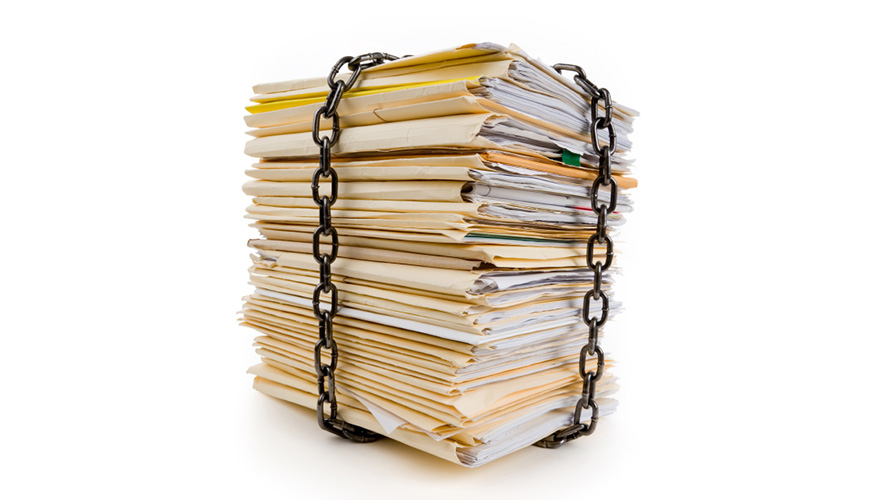 If you are ever faced with a hearing at tenancy tribunal, the first thing is to be sure that you are in the right. However, right or wrong, quite often the tribunal will side with whomever can produce the most accurate and relevant documentation to back up their case.

The standard advice in record keeping for property management is to keep EVERYTHING. Technically, this would mean every piece of paper and documentation that has to do with your tenants and property from the time you receive the tenant’s application. It also includes every phone call, email, request for repairs and so on, until after the tenants move out and their bond is returned.

This seems like a lot of documentation to keep track of, and frankly, it is. However, we will see that the secret is to keep the documents organised. It is not as hard as it sounds.

I really try my best to be a fair and conscientious property owner, and there have been a few times that I have let my tenants have their way (a little) rather than go before the tenancy tribunal. Nonetheless, over the years there have been a few rare occasions when the only recourse has been to take the situation to the higher authority.

Since I keep very good records, I am glad to say that I have never lost a case at tribunal. There was a case about five years back where I was a little worried. I knew that the half-full folder I was carrying had very complete but well organised records. However, the three swelling folders the other guys carried made me nervous.

After hearing both sides, the decision was based on a single form which I had given to the tenants when they moved in. As soon as they showed it to the Tribunal members I would have been handed my first Tribunal defeat. However, as they kept digging through their massive folders, they were unable to find the form. I know that the form had been signed because I had a copy of it in my folder. However, I was not about to say so – I am fair but I am not stupid!

I like to use Google Drive for the electronic folders. Drive is free to use, and since it is “in the Cloud” I can access the documents from any internet connection. They are safe if anything happens to my home computer. In addition to the scanned documents, I also keep a copy of my phone records and other notes in the Drive folders.

I label both the electronic and the manila folders as 1) Lease Documents, 2) Rent, 3) Repairs, and 4) Vacating. In the Lease Documents folder I keep the Tenant Application form, the lease, the condition report and the Bond Lodgement form and receipt.

You could create more folders, but those four are really enough. Any more will create extra confusion.

One of the things I keep in the electronic folders is a copy of any emails between the tenants and myself. If I need to, I can print them out later to put with the physical documents. 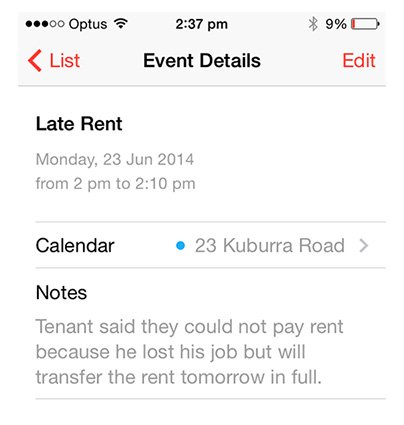 Whenever I talk to the tenants over the phone, I also make a quick record. This is very simple on my iPhone, and I am sure it would not be complicated on an Android. After the call, I just pop open the Calendar on the phone and tap in a note about the call. This allows me to have a calendar record of discussions with tenants, which can be very handy if they are behind in the rent.

I started real estate in 2006 on the NSW Central Coast. Loved it but noticed too many owners and tenants were unhappy with the value most agents were giving or simply wanted another option that didn't involve doing it all themselves. That's how Cubbi came about.